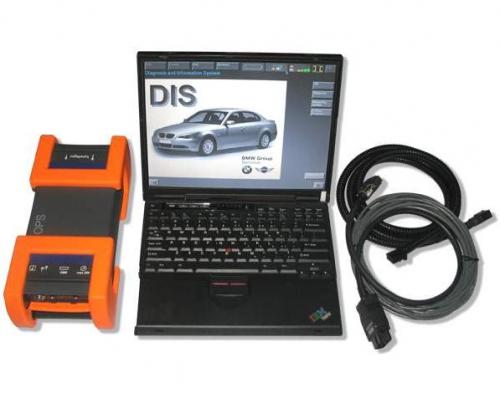 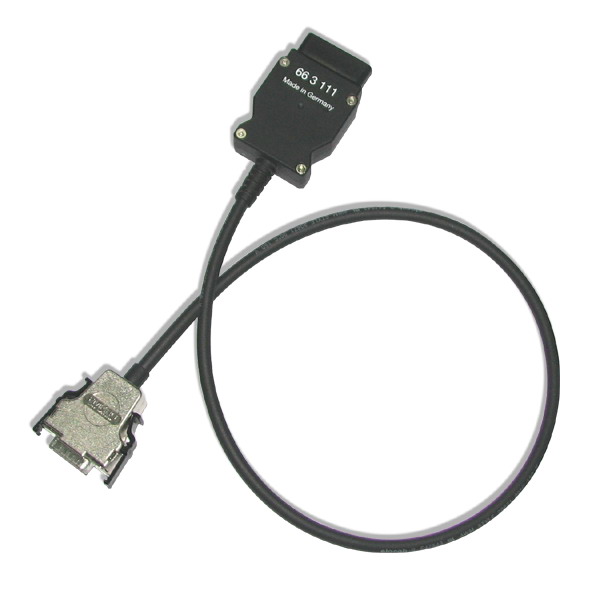 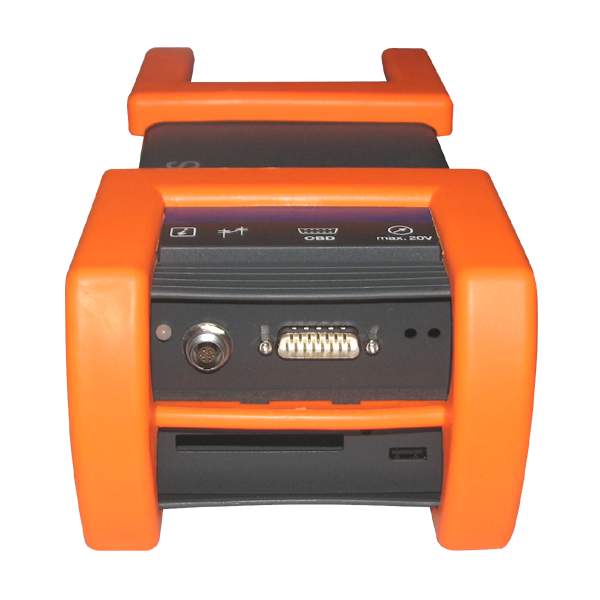 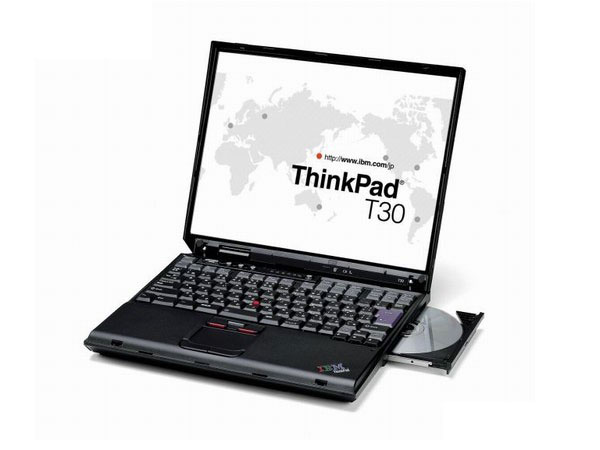 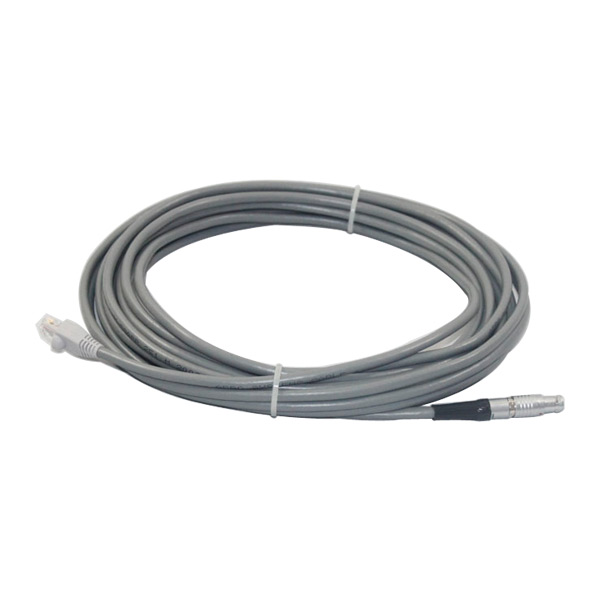 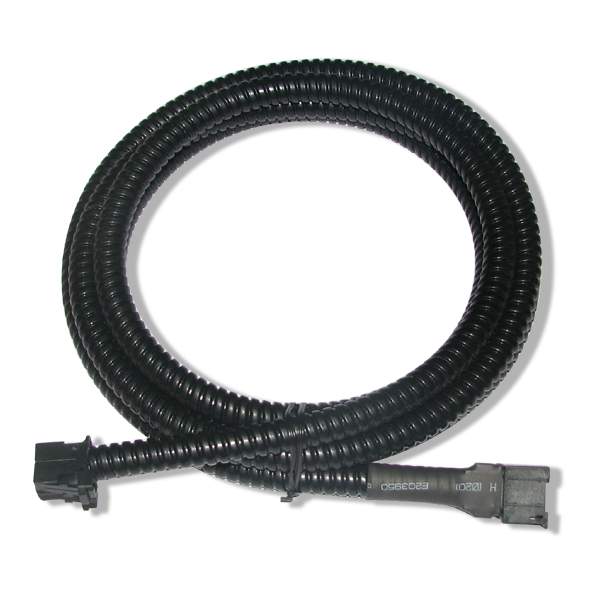 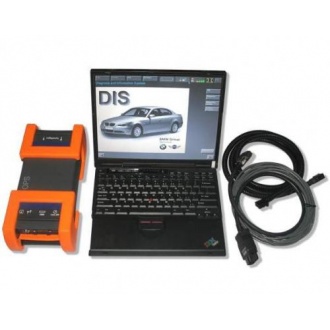 
OPS works with BMW cars with optical fiber, it supports both diagnosing and programming for BMW cars.
The software of OPS will be installed in the IBM T30 Laptop before dilevery to customers.
The version of DIS  is V57,the version of SSS is V41
Why we provide this bunding sells?
Software on virtual machine too slow and some customer do not know how to install software. So we provide this bunding sale, customer only need put hard disk into laptop IBM T30 then connect cable with car and laptop, can do diagnose directly.
What you have to pay attention when use this bunding sales?
1. IBM T30 is a second hand laptop.
2. Please read user manual to know how to convert from DIS to SSS.

Specification:
On vehicle models from the E65 on, BMW is for the first time using fibre-optic cables as standard for communication between control units.The optical buses are notable for their high data transmission rate and they are not susceptible to electromagnetic interference. The optical buses in question are the MOST bus, primarily used for in-car entertainment electronics, and the byteflight  bus, which  serves  predominantly safety-critical functions.
OPPS has been designed for encoding, individualising and programming (CIP) via the Software Service Station (SSS) and envisaged for use as part of the BMW diagnostic system (DIS)  from DISPlus and Group Tester One (GT1). It is intended for testing and programming tasks from the E65 series, taking the place of the diagnostic head.


Back to top
Back