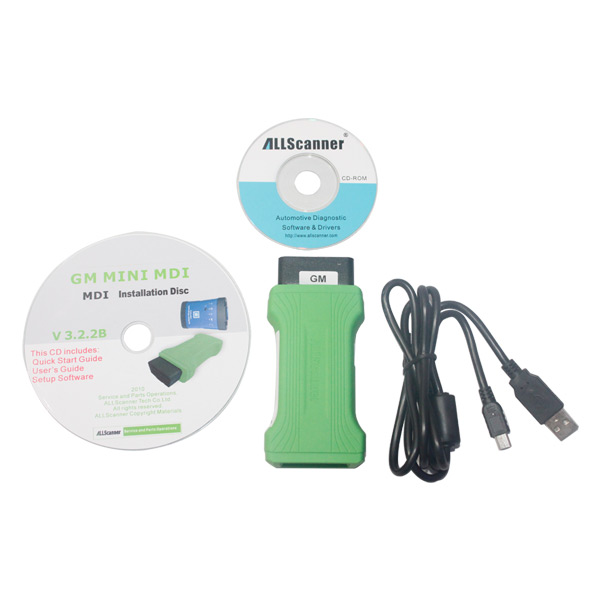 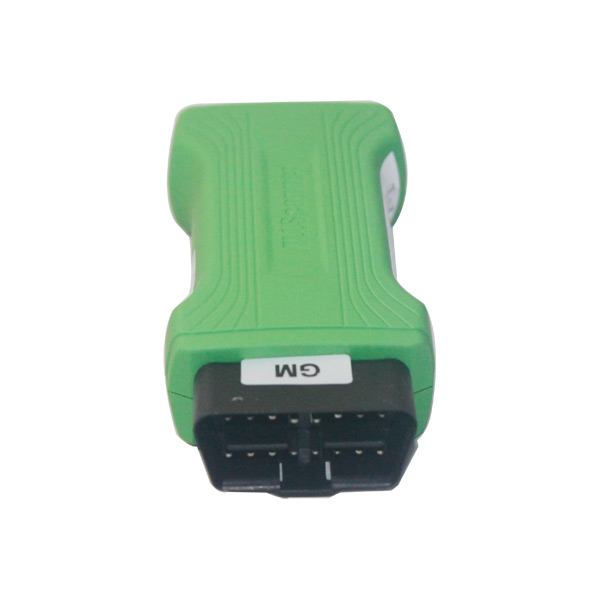 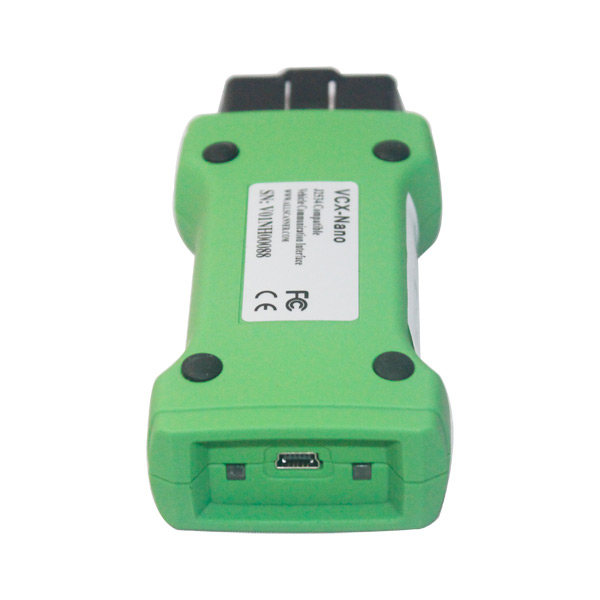 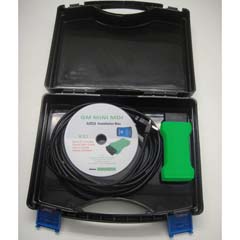 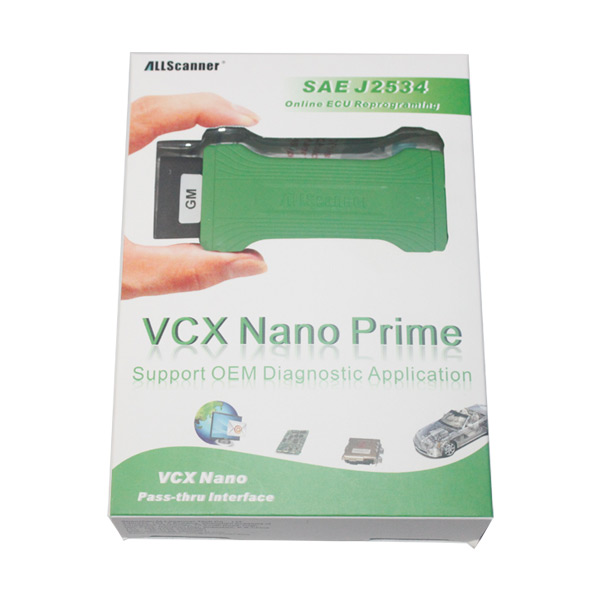 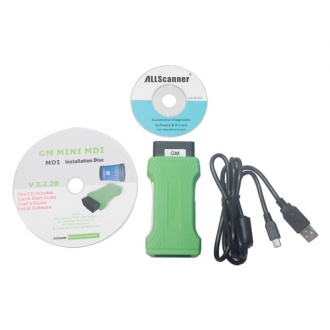 Super GM Mini MDI is the only full function diagnostic and reprogramming tool capable of servicing new Delta and Epsilon vehicles (with auxiliary CAN bus that cannot be serviced by Tech2).GM MDI diagnostic software upgrades are planned for release later this year for additional new 2009 and 2011 models. MDI & Tech 2:
Where they fit in your service toolbox today and how that's changing for the future
MAXIMIZE SERVICE SPEED AND REVENUES WITH A COMPLEMENTARY TOOL
STRATEGY
To help you get the best return for your tool investment and maximize your revenues by
servicing more vehicles in less time, we want to make sure you understand how and when to
use the new GM multiple diagnostic Interface (MDI) in combination with your tech 2.
First, a brief review on the MDI.
MDI:  Increase  reprogramming  speed  20-70%  and  get  ready  to  service  new
models

The new GM MDI has been approved as an essential dealer tool, as follows:
For pass-through programming of electronic control units on all vehicles built since 1996
and  future model  releases.  The MDI is  between  20% and  70% faster than  Tech  2.For
example,  on  a  new  Tahoe  hybrid  with  7  ECUS,  it  would  normally  take  2  full  hours  to
reprogram.  But,  with  MDI  the  process  is  completed  in  just  45  minutes.  That's  a  64%
difference and means you could service 10vehicles rather than 4in an 8-hour day! The
potential to increase revenues is dramatic
Also remember the MDI allows a single technician to wirelessly view multiple MDIS from a single
PC. This means a technician is no longer tied to the constraints of cable access points within a
service bay-further increasing productivity and profitability.

KEY POINT:
the MDI is a valuable addition to your toolbox that will improve your profitability now!
MDI is the only full-spectrum diagnostic and reprogramming tool capable of servicing new Delta
and Epsilon vehicles (with auxiliary CAN bus that cannot be serviced by Tech2).Below is the list
of vehicles being delivered this year that will rely exclusively on an MDI for service. Also note
that diagnostic software upgrades are planned for release later this year for additional new
2009 and 2010 models.


KEY POINT:
the MDI is the Â¬exclusive tool for servicing future vehicles-we encourage
you to purchase at least one MDI as soon as possible so you are ready to service
new models!
Also note that the MDI is priced at half the price of a Tech 2.
KEY POINT: Not only is MDI a much faster reprogramming tool and the exclusive tool
for new models, it is far more economical than earlier technology.
Now for tips on getting a better return return on your investment in the Tech 2.

Tech 2:
Essential for Years to Come
Many have assumed that the MKI will immediately replace the Tech 2, but that is not the case.
The Tech 2 remains an essential tool for many vehicles through at least the 2012 model year.lt
will also continue to be needed to diagnose all vehicles from previous model years. As such, it
remains  a  very  valuable  diagnostic  tool  and,  with  the  launch  of  the  MDL  as  a  faster
reprogramming tool, the Tech 2 can be dedicated to diagnostic applications.

KEY POINT:
Free up your Tech 2 by dedicating one or more MDIs To reprogramming
tasks.  You'll  get  a  bigger  return  on  that  tool  Investment  and  increase  service
throughput yet another way.
More ABOUT THE Mini MDI
Handy Mobile Type with J1962 connector built-in