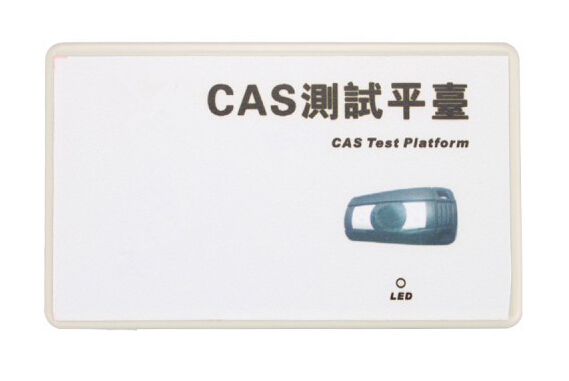 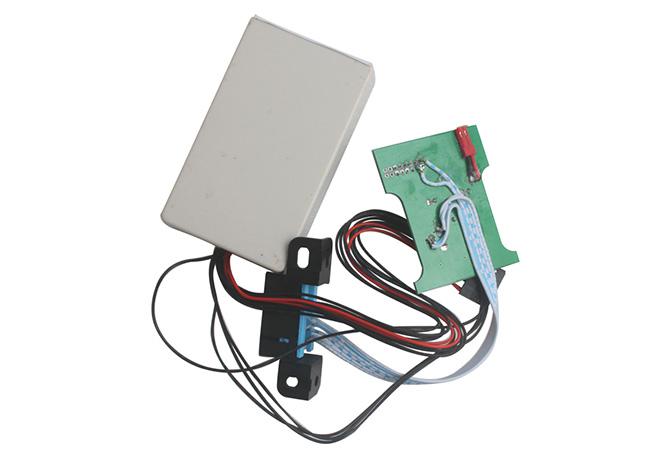 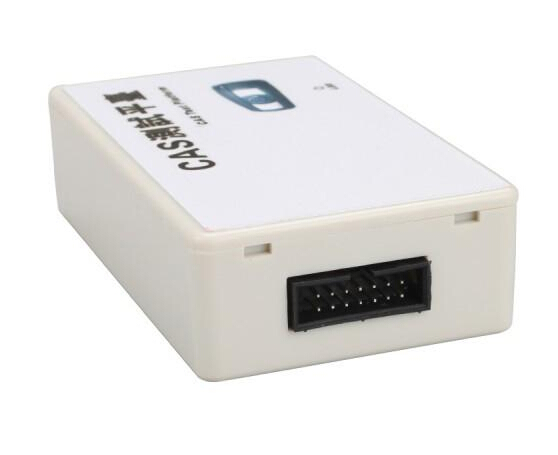 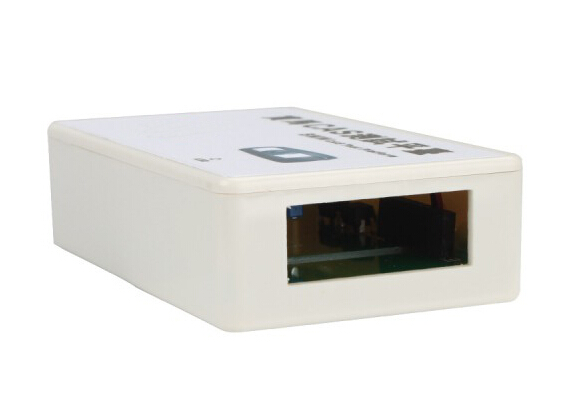 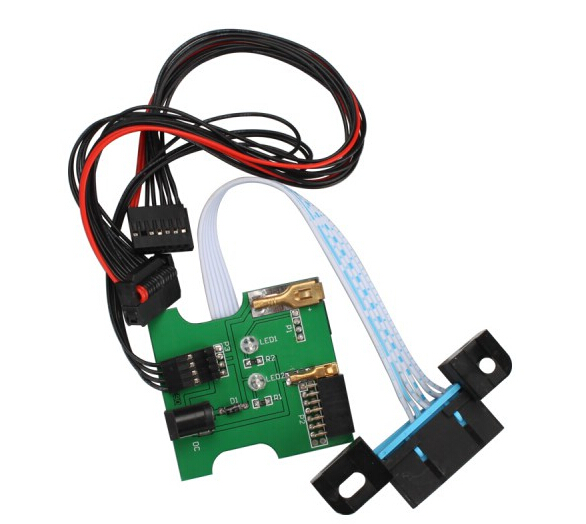 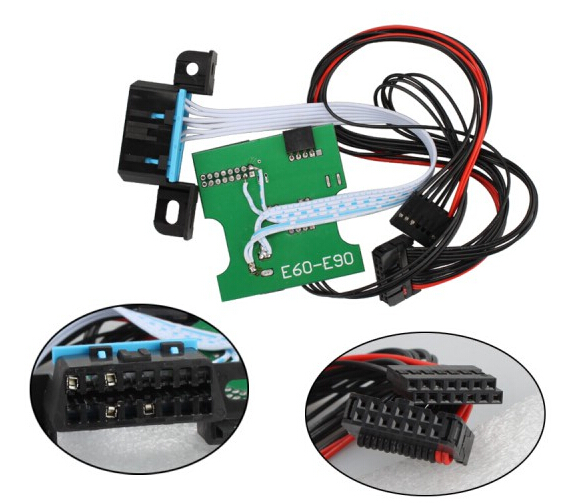 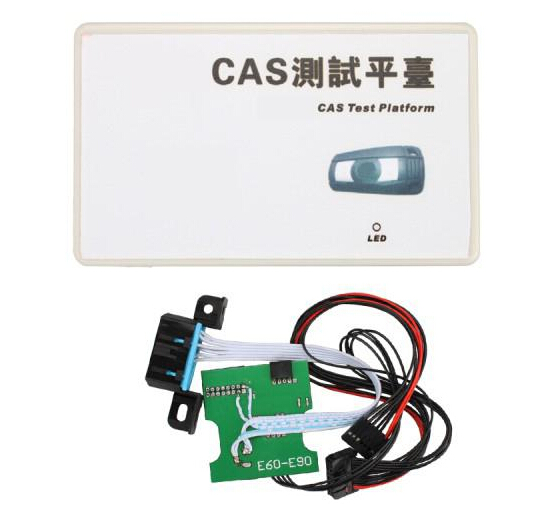 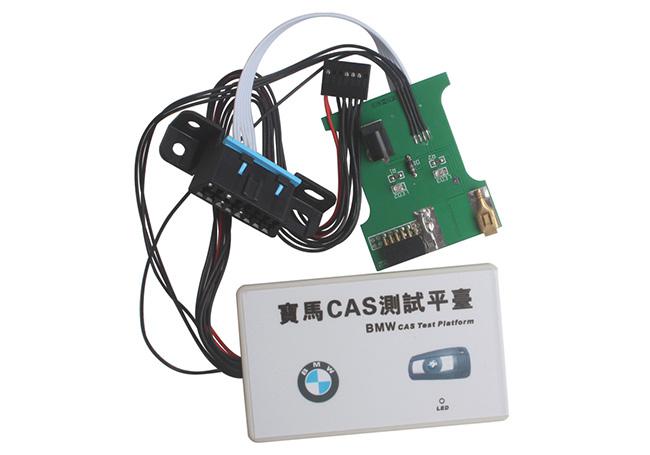 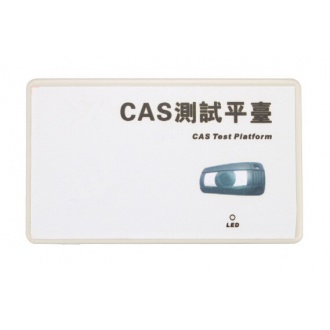 BMW CAS Test Platform – fast check CAS and key working or not without connecting to BMW. 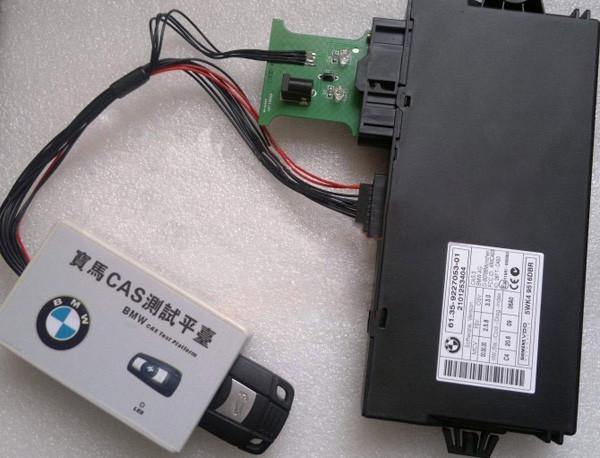 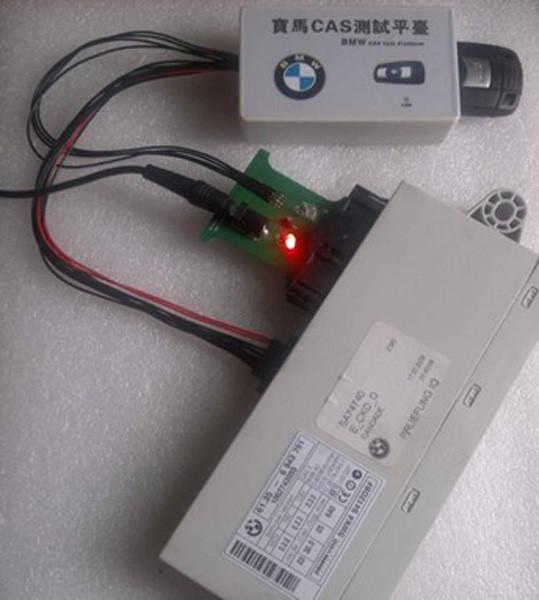 3. Note: the red cable of CAS2 / CAS3 should be plugged into the first pin of socket. 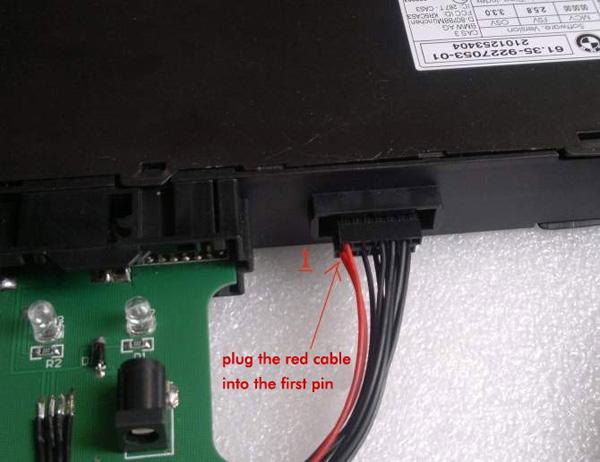 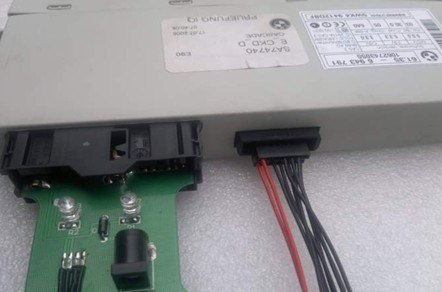 4. After the 12V power is connected, the power light ON and the LED light of the CAS test platform will continuously fast flash once a second, it indicates the CAS CPU work well, if the LED light not ON, it indicates CAS is abnormal and need to repair or change. 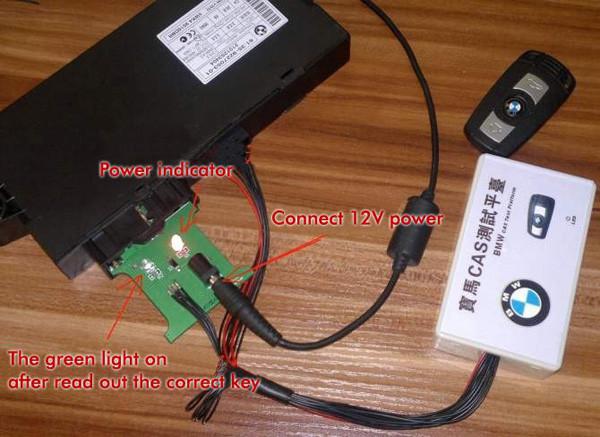 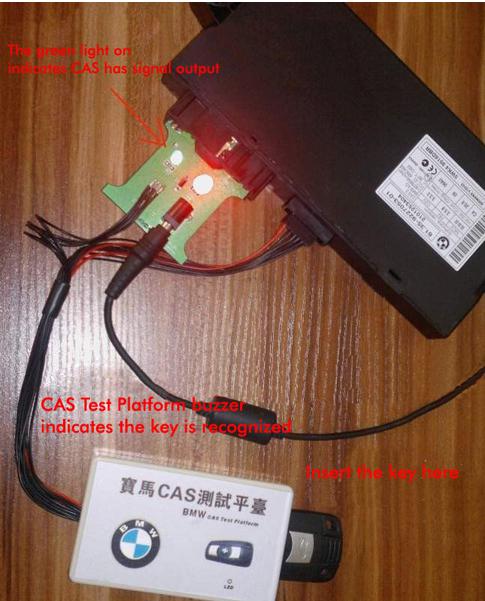 Additional Note:
After BMW CAS test platform is connected with the full-new CAS3, the LED light will not ON, only after the EEPROM data is written into can the LED light on.


Back to top
Back