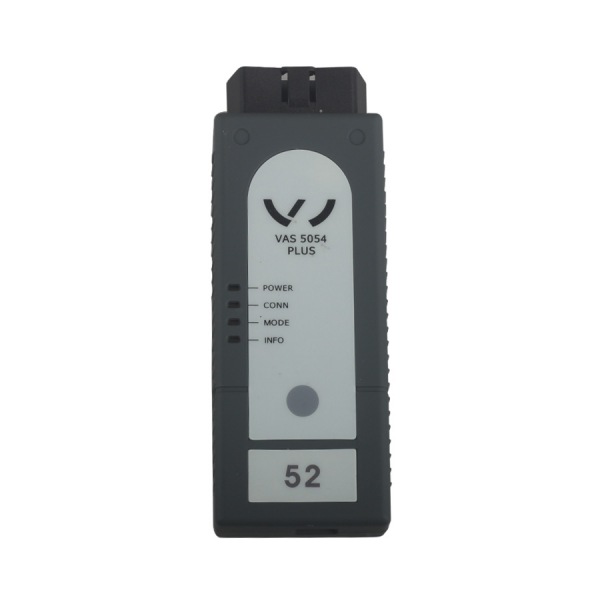 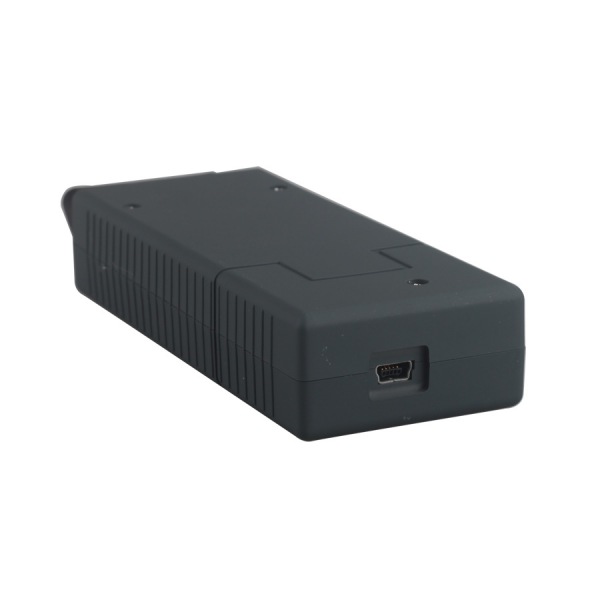 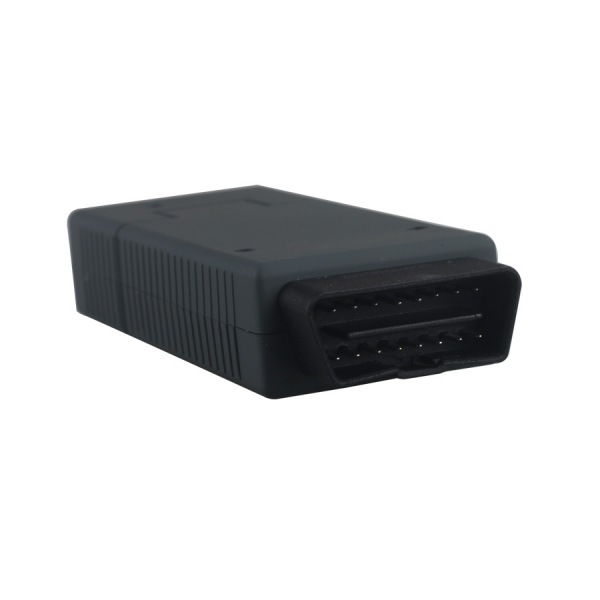 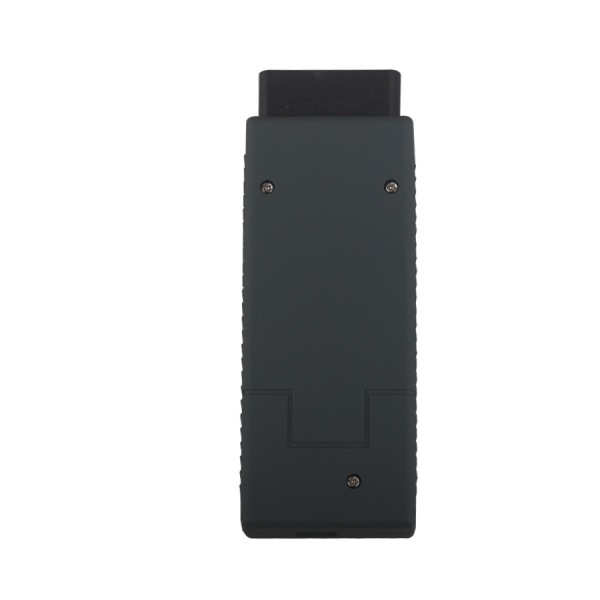 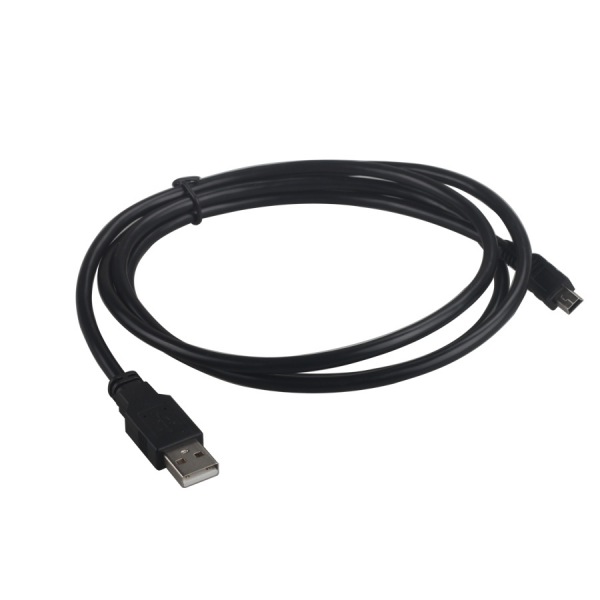 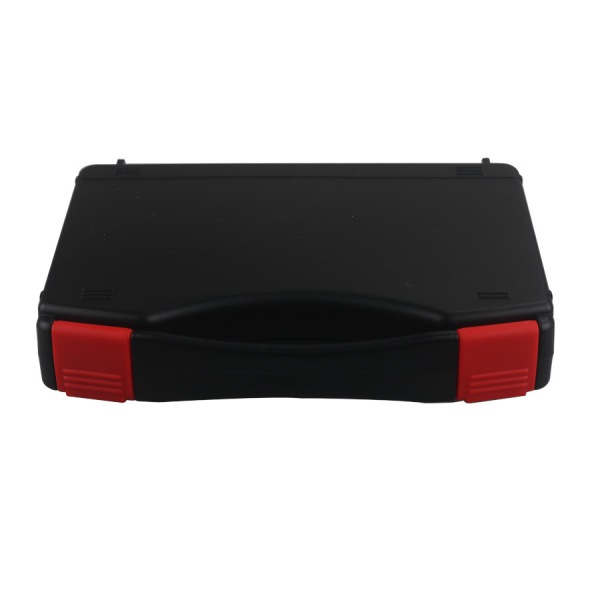 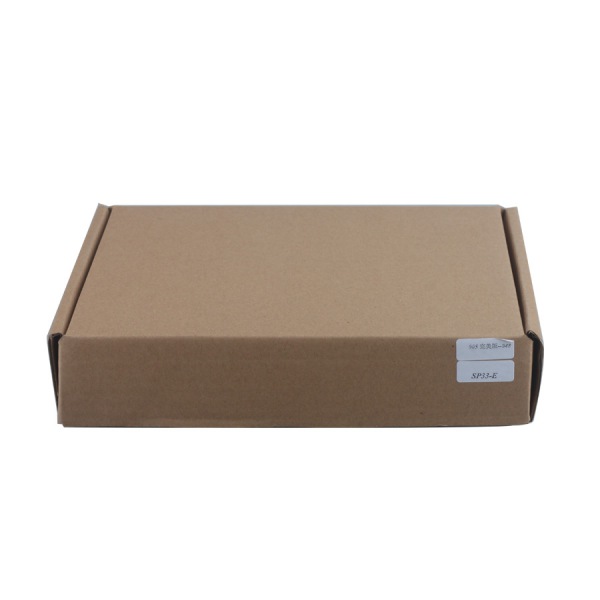 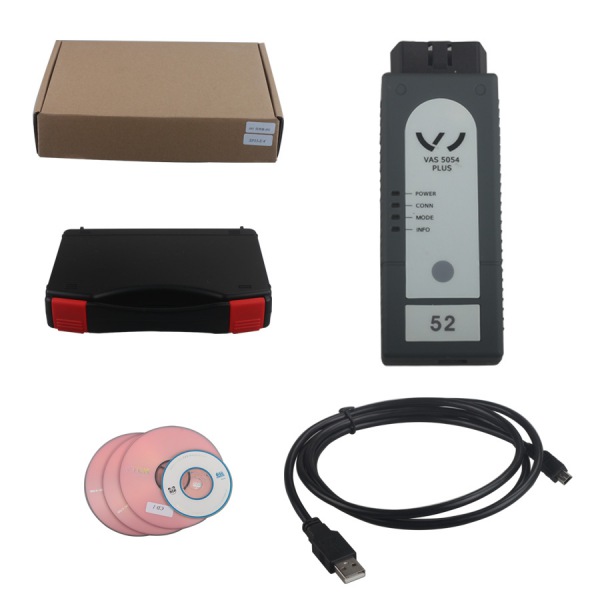 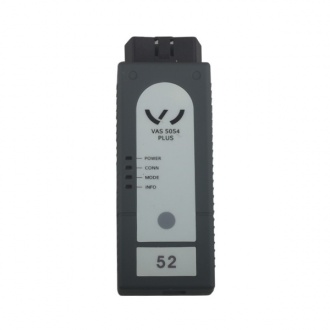 The VAS 5054 PLUS is a universal diagnostic interface for the vehicles of the Volkswagen Group and all OBD vehicle systems from other manufacturers.
This version do not support Bluetooth, only connect to computer via USB connection.

1. With OKI Chip, Support UDS Protocol
2. This version do not support5.1.6, support multi-languages:English/Japanese/Portuguese/Romanian/Korean/Dutch/Polish/Turkish/Spanish/French/Italian/Croatian/Danish/German/Swedish/Finnish/Slovenian/Czech/Russian/Greek/Chinese
4. Supported Car Models: For VW, For AUDI,For SKODA, For SEAT For Bentley and For Lamborghini
The Following Vehicle Bus Systems are Supported:

The vehicle protocols are handled directly in the VAS 5054 PLUS. This ensures fast response times and a reliable real-time behavior independently of the PC operating system.
Every time a connection is established, the VAS 5054 PLUS software is identified with the version installed on the application PC.
The VAS 5054A thus automatically adopts any new features provided after a new software version has been installed on the application PC.
K line (ISO9141-2)
High-speed CAN (ISO 11898-2)
Low-speed CAN (ISO 11898-3)
J1850 (SAE J1850)
UDS Protocol
PWM Protocol
Computer Windows System Requirements: 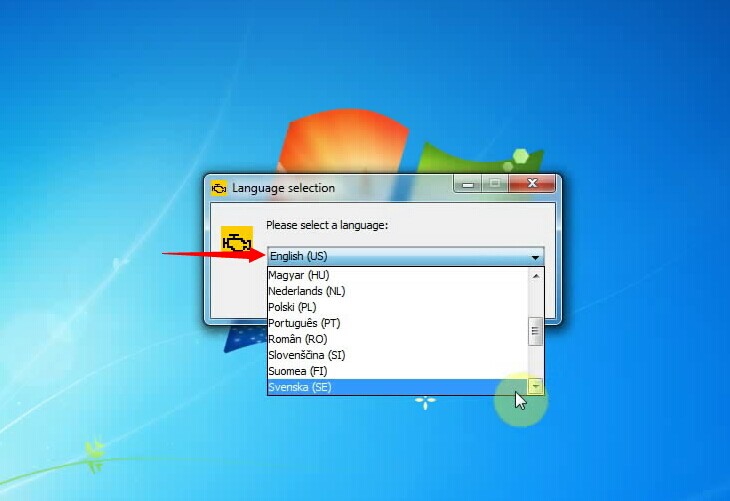 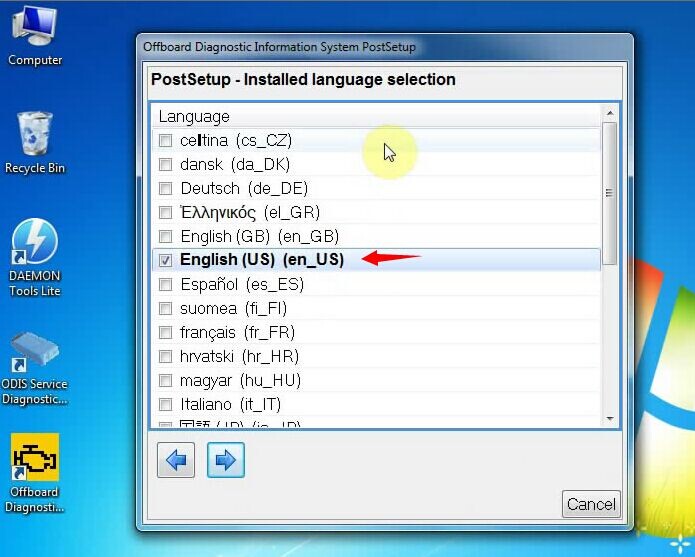 VAS 5054 Plus with OKI Chip without Bluetooth PCB Board: 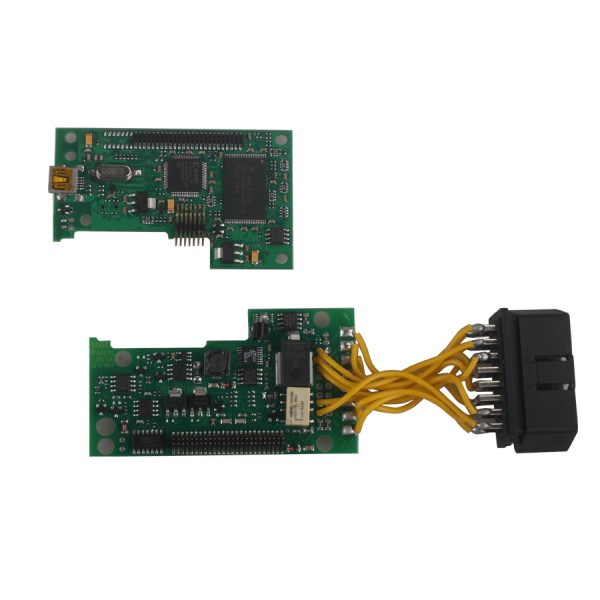 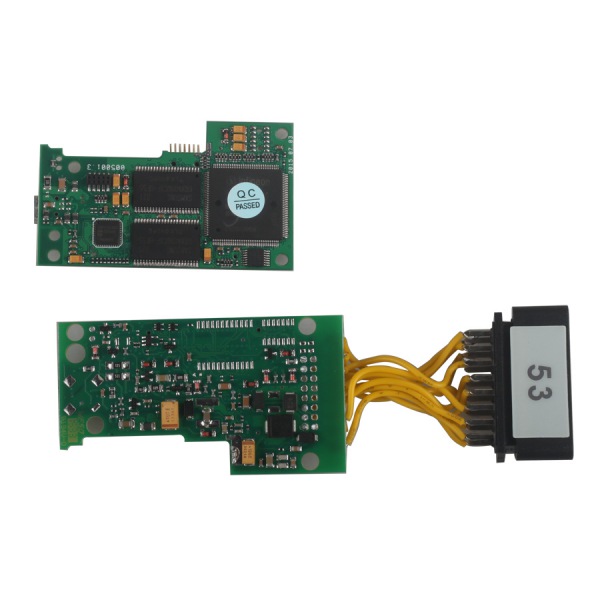